Freeskiing started as a movement away from traditional ‘Freestyle’ and ‘Alpine’ skiing such as Moguls, Aerials, and all types of Alpine Racing. Today the realm of ‘Freeski’ disciplines include Park & Pipe (Slopestyle, Halfpipe, Big Air, Rail Jam), Big Mountain, and SkiCross.

What is Park & Pipe?

Our Park & Pipe programs focus on terrain parks and across the mountain skiing a combination of rails, jumps, halfpipe, and other transition features.  Athletes will ski the mountain to ensure they are proficient skiers and we’ll be leaving the parks for pow when it snows!  We train at Park City Mountain and Utah Olympic Park and offer training at world class venues like the US Ski Team’s Center of Excellence and Woodward Park City.  We compete at Local and Regional levels all the way up to National and International levels.  We attend competitions across the disciplines of Slopestyle, Big Air, Halfpipe, Rail Jam, and SkiCross.

Our purpose is to do good corks and ski good too. To instill the fundamentals, work ethic, and passion for personal excellence and lifelong skiing.

We achieve these goals by building confidence through respect for one’s self and environment, through personal and shared experiences and ownership and accountability of each individual’s goals. 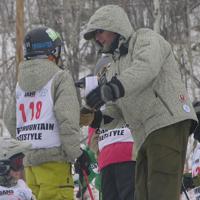 Hometown: Highland, Michigan ... but I have lived in Park City for as long as I lived in Michigan, so both count as my hometowns now. Years Coaching: 35 years. I earned my Level 100 Freestyle Coaching license in 1984 while coaching in Telluride. First Tracks: In the back yard down to a lake when I was eight. It isn't surprising that a jump was involved. My first 'real' lesson was at 10-years-old at Alpine Valley, Michigan and right after the lesson there definitely was a jump involved. Athletic/Coaching Highlights: 1988 Olympian in Aerials, 1989 7th at World Ski Championships and the FIS World Cup Tour (5 top 10 finishes that year), Star of Greg Stump Ski Films in the 80's; Coached men's and women's aerials gold medalists in 1995 World Ski Championships Athletes , Men's and Women's Combined as well as Bronze in Men's Combined. Athletes achieved numerous Junior National and National titles in Freeskiing Slopestyle and Halfpipe. Certifications: Level 500 Aerials, Level 300 Park and Pipe, Level 300 Moguls 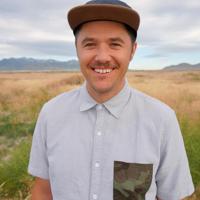 I have been coaching competitive slopestyle and halfpipe athletes for over ten years now. I have worked with athletes such as Nick Keefer, Colby Stevenson, and Olympic bronze medalist Isabel Atkin. I am a huge believer in mental strength, it can make the difference between ending on the podium and not.

From upstate NY, living in Park City for my 7th winter now. This will be my 5th season coaching under Hatch. I spent this summer coaching for the Chilean ski federation in South America and I am looking forward to Returning home to the familiar faces of PCSS. 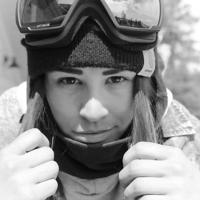 From Madison, Wisconsin, grew up competitively skiing, which drove me out west to compete at a higher level, and pursue my education. Over the last 10 years, I received my Bachelor’s in Child Psychology and Communications, my Master’s in Public Health Administration, traveled to 17 countries, and competed at hundreds of comps. I began coaching 5 years ago with a passion to teach technical skill, as well as mental awareness to youth. Aside from skiing, I founded and created my own fitness coaching company, called Kilos! 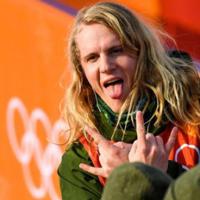 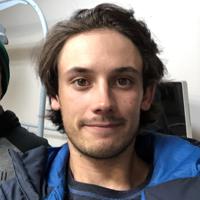 Hello! I am mainly a halfpipe skier! I competed from when I was 13 till I was 19 topping out in the World Cup level competitions. When I left competition I went straight into coaching and have been coaching ever since. Being able to teach and mentor the up and coming athletes in this sport has been one of my biggest joys. I know just how important the role of a good coach is and I strive to be the best that I can be so my kids can see just how fun this sport is. 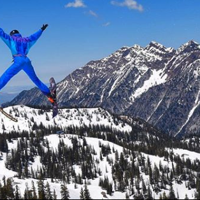 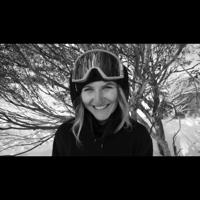 Born and raised in California. I grew up skiing in Kirkwood and moved to Mammoth when I started competing in slopestyle. I love Hand Drag 3s and Handplants and skiing pow lines in Japan. I just moved to Utah and am stoked to be coaching with PC Ski Team! 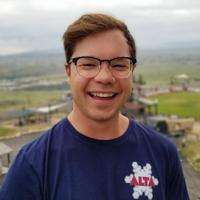 Born and raised in Buffalo, NY, I came up night skiing the icy parks of the east coast. As soon as possible, I moved to Utah to attend the University of Utah and enjoy the beautiful weather. Starting in 2015 I began coaching for Fly Freestyle, and have continued on with the freeski program in Park City Ski & Snowboard. 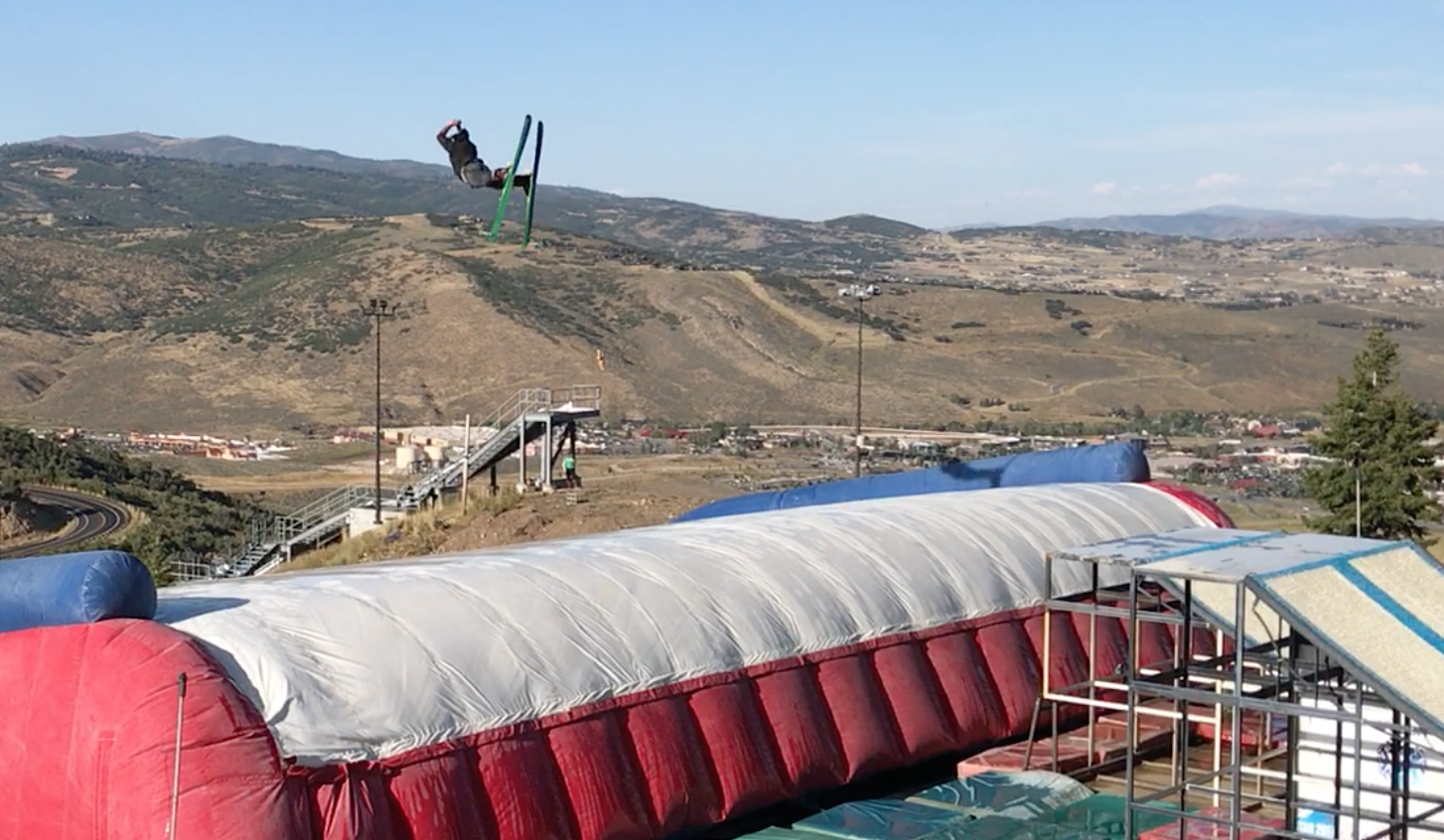 I am a skier from Florida and I like to cork. 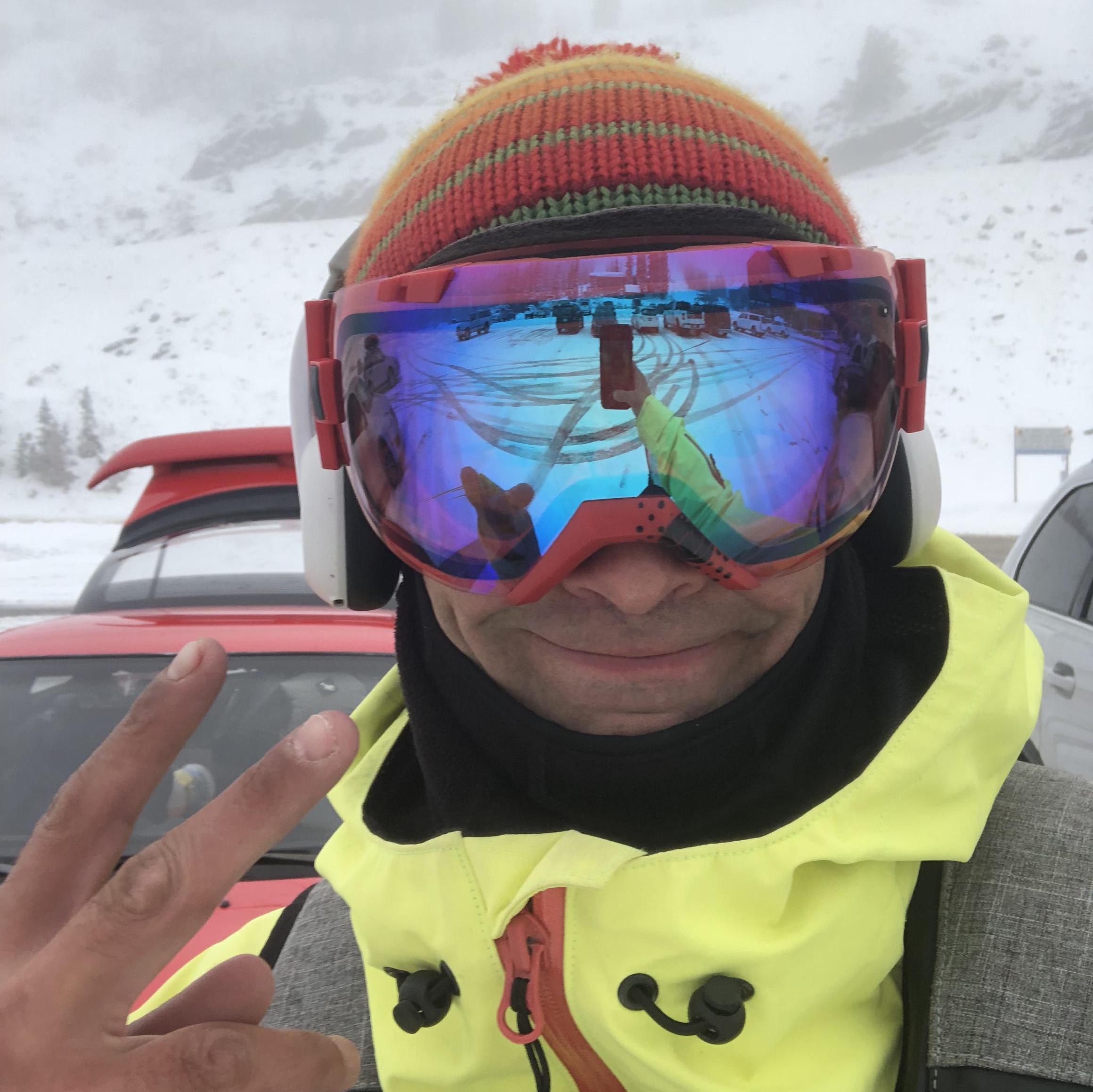 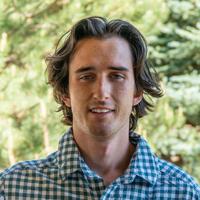 My passion for skiing has led me to be able to travel the world for the past 5 years competing on the World Cup stage in Slopestyle and Big Air. Through my experience over the years I have had to adjust to the ups and downs, stay positive and maintain clear focus, endure pressure while maintaining a high level of performance, demonstrate determination and resilience, and be a team player. Doing all of this while funding myself was a challenge. I hope to pass on what I learned to the youth in this sport so that they can take all of the valuable benefits and lessons skiing offers. I also hope to share the vision that no matter what, you have what it takes to make your dream a reality. When I am not coaching I focus on filming creative projects in skiing and developing my skills outside of the sport with Real Estate. 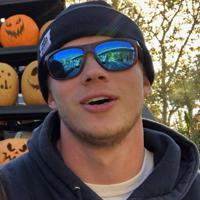 As a longtime PC local and athlete, I understand that results come with hard work and the power of a cohesive team. I'm coaching to blur the line between hard work and fun, to complete well-earned goals, and most importantly to keep the stoke alive! 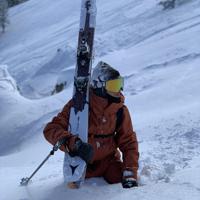 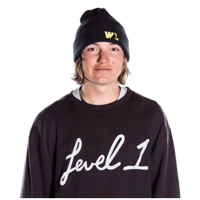 Tucker is from Hood River, Oregon. He has a lot of experience competing in freestyle events and also judges for USASA.