What is Cross Country Skiing?

The classic technique relies on a wax or texture on the ski bottom under the foot for traction on the snow to allow the skier to slide the other ski forward in virgin or tracked snow. With the skate skiing technique a skier slides on alternating skis on a firm snow surface at an angle from each other in a manner similar to ice skating. Both techniques employ poles with baskets that allow the arms to participate in the propulsion.

PCSS Cross Country programs are designed to launch a lifelong love for cross country skiing.  Our team will focus on creating a positive and rewarding atmosphere for all to participate.  Whether an athlete is new to the sport or a seasoned competitor, our goal is to inspire all kind of abilities and foster the love of the sport. 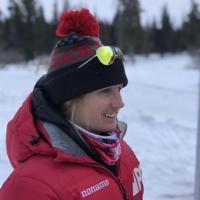 IEmma has been a coach for PCSS Nordic Coach since 2013 and Program Manager since 2015. She was also a head coach for TUNA and a ski instructor at White Pine Nordic. Emma learned to ski in Alaska and went on to compete in both running and skiing in college at the University of Nevada. Emma was also a professional triathlete for nine years. 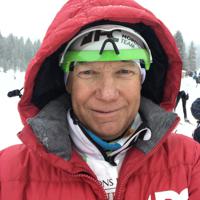 Started skiing at age 4 in Gothenburg, Sweden when my parents put touring skis under my feet. Since then I've been a recreational skier who enjoys cross country skiing as well as alpine and backcountry skiing. When not coaching can be found... in my backyard (the Uintas) exploring on skis, snowshoes, or foot! 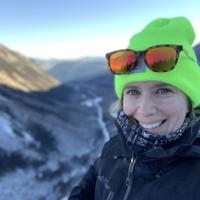 I grew up racing in New Hampshire, went on to a PG year at Green Mountain Valley School and then was a member of the University of New Hampshire Ski Team. I decided to return to the sport when a coaching opportunity came up last season with Kickers & Gliders and so excited to return this season to assist with the Devo and Devo Plus groups. 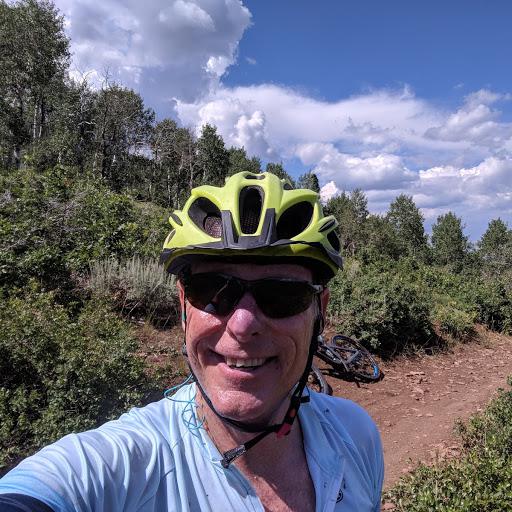 Starting my 5th year of coaching with the PCSS kids. A level 200 coaching licence and several years of coaching both adults and youth has given me a great opportunity to learn and grow. When not coaching I can be found on various types of skis in the winter months and mostly on my mt bike in the summer months. Kayaking some of the local flat water in search of wild life and a beautiful sunset can also keep me busy. 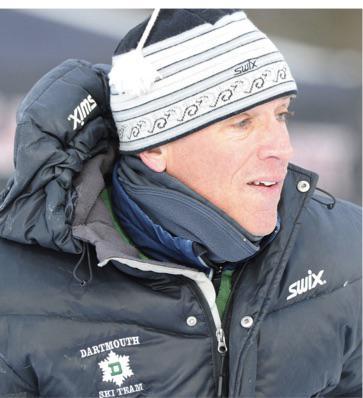 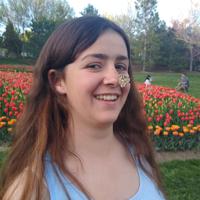 I have skied with the Park City Nordic Club for a couple of years before I left to focus my attention on mountain biking. This is my 5th year racing mountain bikes, and my first year racing varsity. I am also an avid reader. 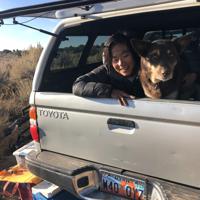 I have never won sharks and minnows but that doesn’t stop me from trying. 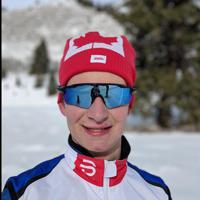 My Name is Drew Palmer-Leger. This is my first year coaching for PCSS. I started starting nordic ski racing when I was 8 with park city nordic team, I then moved to TUNA ski team, where Emma was my coach.I then moved back to to Park City to train with Gordo while I was in high school. After high school I took a gap year to train with the Sun Valley ski team. Since then I have started college and transistioned my racing from skiing to mountain biking. I am currently racing enduro competing in the Enduro World Series. 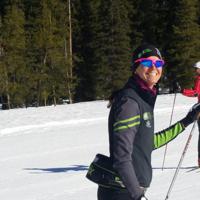 Liz grew up in Park City, and had the privilege of racing for Park City Ski and Snowboard in middle school and high school (then called NSF and Park City Nordic). She went on to race Div. I for University of New Hampshire, represented the US at U23 World Championships, and skied at the elite level for the Craftsbury Green Racing Project. After spending 7 years racing for Craftsbury and getting her feet wet on the World Cup scene, she hung up her skis in 2020 and moved back to Park City. She is thrilled to be back to her roots, coaching with the club that gave her a start in nordic skiing. 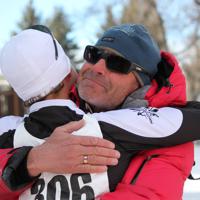 I grew up in Jackson Wyoming where I was active in all forms of skiing at the time. Reluctantly at first, I gravitated towards Cross Country skiing as I seemed to have knack for the sport. 50 years later after racing and coaching at two different colleges, several NCAA championship teams and coaching on three Olympic teams, I'm still involved. My true passion lies in opening the doors of a cross country skiing lifestyle to young adults. 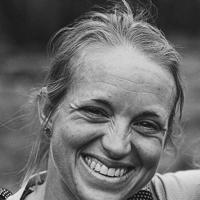 I grew up ski racing in Vermont and moved to Park City in 2006 when I made the US Ski Team in my sport of cross country skiing. I spent 12 years racing the World Cup circuit, went to 3 Olympic games and 5 World Championships. I am honored to be a part of this club again this season and get the continued opportunity to pass on the incredible gifts sport has to offer. 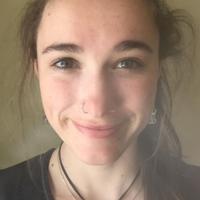 I grew up skiing for Park City Nordic Ski Club, and continued to ski for the University of New Mexico. I graduated in May 2019, and I am excited to be a part of the team again, and to share all of the great things I learned being a junior and collegiate skier!. 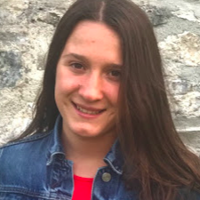 Bella is a senior in high school, has been cross country skiing since she was 6, and loves both skiing for fun and coaching. 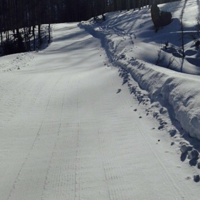 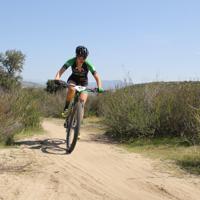 I've been Nordic skiing for years with PC Nordic for years and transfered into cross country mountain biking for the past couple of years. I am a student down at Westminster college currently. 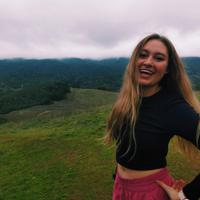 I grew up skiing/racing with Park City Nordic and loved every second of it. As I became older, I transferred to mountain bike racing and have been fortunate enough to race nationally and internationally. I will be starting my freshman year of college this upcoming fall. 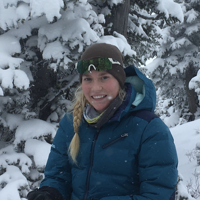 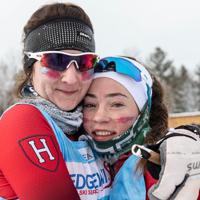 Ursula grew up in Alaska, where she first started skiing. She is currently a college racer at Harvard University. She hasn't been coaching for too long, but loves it and looks forward to many more days on the trails with the devos!