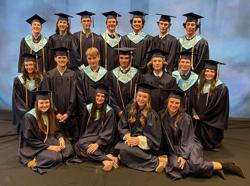 Message from the Executive Director

Thank you everyone for doing your snow dances. With the incoming storms we are all excited to get on snow. Thank you all so very much for your patience as all of our coaches have been creatively trying to prepare athletes for the season.

With this extra time during the holidays, we want to congratulate the seniors at the Winter School, many of whom are PCSS athletes. Winter Sports School is still accepting applications for incoming 9th graders for the upcoming school year beginning April 2022 for both Utah resident and non-resident student-athletes.  The current Utah resident lottery enrollment period ends on February 10th and there remain several open spots for 9th grade to be filled through the next lottery drawing on Friday, February 11.  Find out more about the high-quality, flexible, and personalized learning opportunities for your student-athlete at Winter Sports School today:  info@wintersportsschool.org or reach out directly to Admissions Specialist & Director of Operations, Megan Altman at maltman@wintersportsschoo.org or Head of School, Tess Miner-Farra at tminerfarra@wintersportsschool.org

Athlete Spotlight- The Power of SPort

Geno Schinderle is 16-year-old Sophomore from Iron Mountain, located in the Upper Peninsula of Michigan. Geno has been an avid skier since he was just 2 years old and grew up skiing at Pine Mountain, a small ski hill, in his hometown.   Geno and his older brother, Dominic spent every waking moment on the hill during the winter.  Then, after a full day of skiing, they would come home and turn the backyard into a terrain park.   Geno was always the one who had to try everything first, which is probably part of the reason he is so fearless.

In November 2020, Geno was gearing up to move to Park City to be a part of the Park City Ski & Snowboard Freestyle Team.  Everything was in place, his Uncle Dar and Aunt Leslie had his room all-set, and he was counting down the days until his departure.  He was so excited. A week and a half before he was scheduled to leave for Park City…WHAM!  He was rushed via ambulance to St. Vincent Children’s Hospital in Green Bay, WI, where we heard the three words no one ever wants to hear…you have cancer.  On November 19, 2020, Geno was diagnosed with High-Risk T-Cell Acute Lymphoblastic Leukemia.  His first question was, “Does that mean I can’t go to Park City?”.  Unfortunately, his dream of moving to Park City to ski came to a screeching halt and our hearts were breaking for him.

Geno became critically ill and instead of hitting the slopes in Park City, he spent the next 75-days in the hospital fighting for his life.  His leukemia was compounded by multiple life-threatening infections.  During this time, he also developed severe Neuropathy in his feet causing bilateral foot drop; one of the many side-effects of his chemotherapy regimen.  He was no longer able to walk unassisted and needed a wheelchair to get around.  For an active kid who loves to ski, that is a tough pill to swallow.

On February 1, 2021, Geno was discharged from the hospital.  Following his discharge, he continued his chemo treatments and began physical therapy where he learned to walk again.

In March we were advised that Geno’s best chance at remaining cancer free was to undergo a bone marrow transplant.  Because he didn’t respond to the initial chemo, we somewhat anticipated this would be the case therefore his sister and brother were tested early on to see if they were a match.  Thankfully, his older sister, Sophia was a perfect match.  In April, we found out that there was no longer any evidence of disease so we could move forward.

On June 17, 2021, Geno was admitted to Children’s Hospital of Wisconsin, in Milwaukee, to begin his conditioning to prepare him for transplant.  This entailed total body radiation twice a day for three days and four days of intense chemo.  Not going to lie, it was rough, but he pushed thru.  His sister donated her stem cells, all 7.46 million of them, and on July 1, 2021, Geno received his new cells.  We spent 49-days in the hospital, most of which were brutal, but we took it one hour at a time.  He was discharged on August 4, and we spent the next 2 months in Milwaukee until he was stable enough to come home.   During this time, Geno began working with the most amazing Physical Therapist-Athletic Trainer, at Children’s Hospital of Wisconsin, in order to improve his strength, endurance and to regain the use of his foot.  He was determined to get back on his skis and his hard work has paid off.  On December 4, 156 days after his bone marrow transplant, Geno went skiing again!  It was a huge accomplishment for him.  When I asked how he felt, he said a little sore, but it is a good sore!  I haven’t seen him smile that big for over a year…it made our hearts happy.

Geno was dealt a hand that no one ever expects to receive.  He thought his hopes and dreams were shattered but he has proved that thru perseverance you can accomplish whatever you set your mind to.  We still travel to Milwaukee for check-ups on a regular basis but Geno hopes to visit Park City sometime this winter for a couple weeks.  He plans to continue working hard and getting stronger so he can participate in the summer sessions.  His goal is to be a part of the PCSS team for the 22-23 season.

I asked Geno what he learned from his experience.  His response was:

When Geno isn’t fighting cancer or skiing, he enjoys swimming, skateboarding, camping, baking (he is amazing) and hanging out with his kitten, Critter. 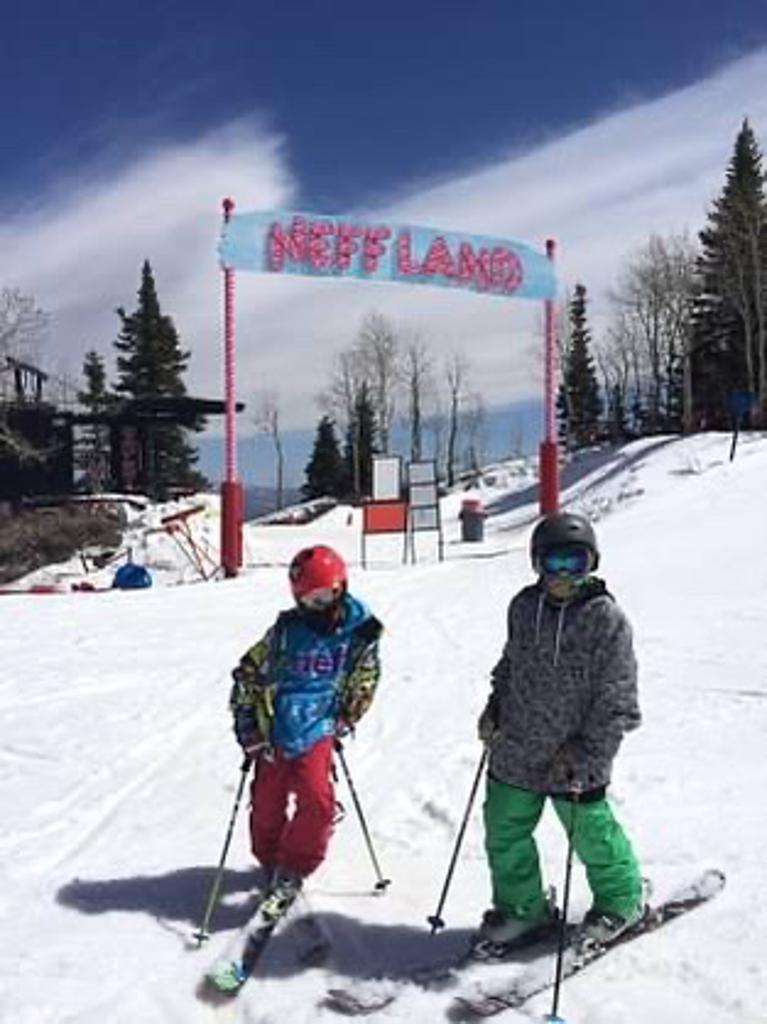 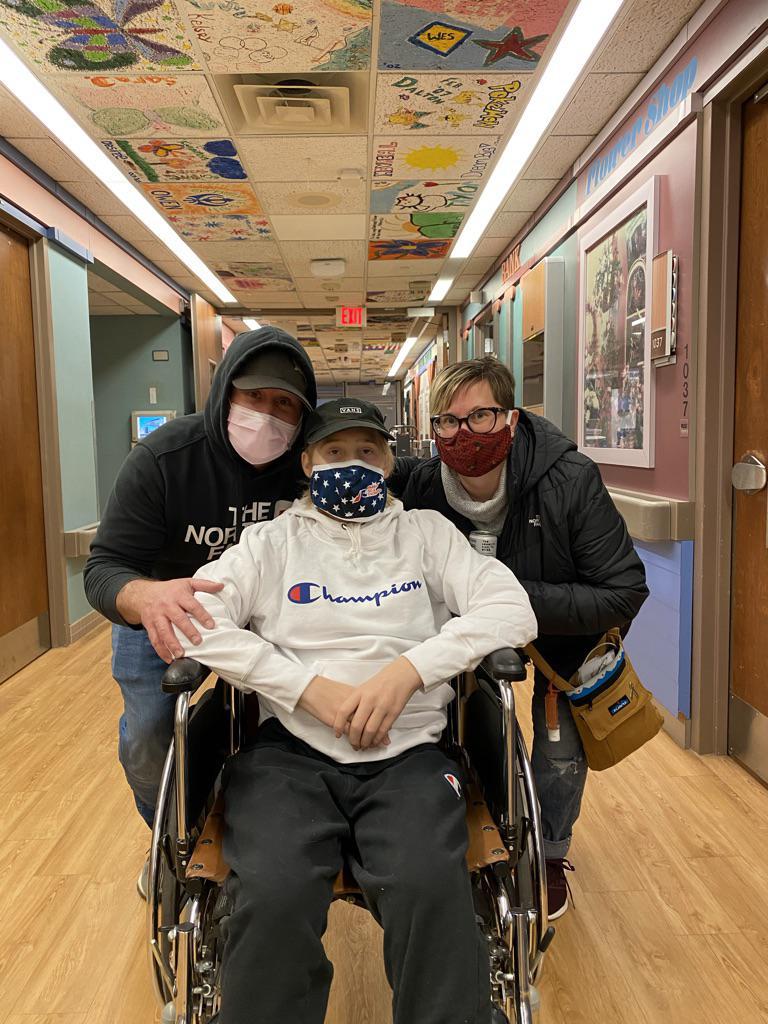 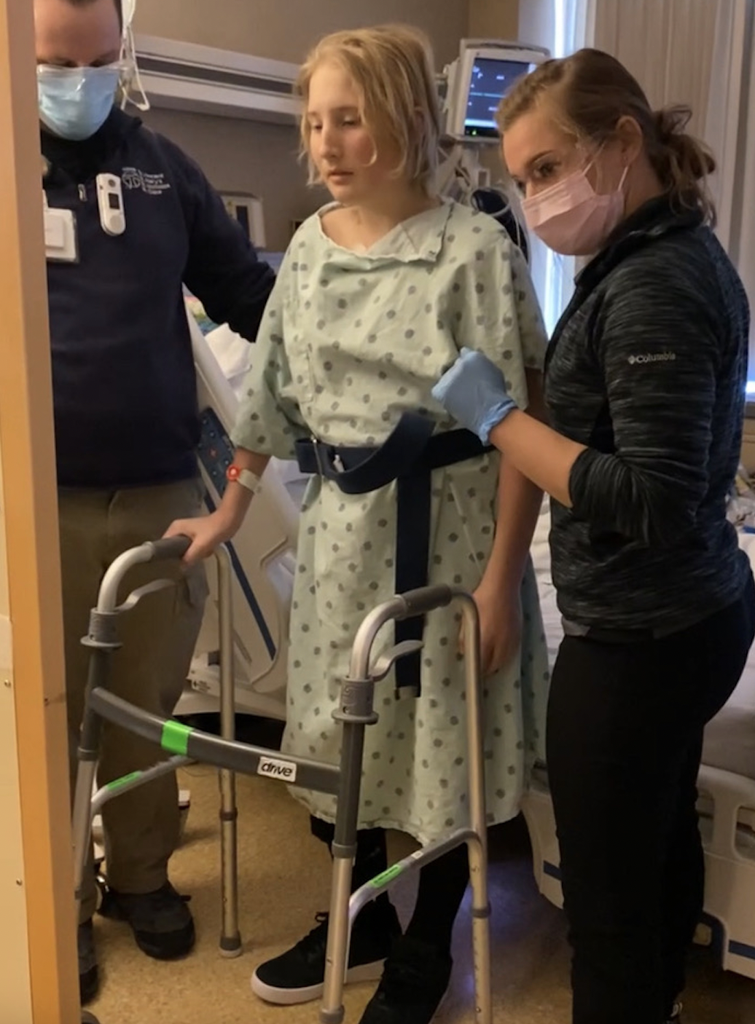