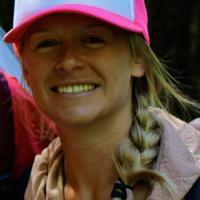 I grew up in Vermont in a big skiing family, was on the US Ski Team for 10 years, won three NorAm GS titles, was a World Junior Silver Medalist in GS in 2002, and was a member of the 2007 World Championship team. I have coached for PCSS since 2010, but this will be my first season as a U16 coach.

Show More Bio...
I graduated from Westminster College in 2013 with a degree in Public Health. I live with my husband, son and two dogs here in Park City and outside of skiing love to hike, bike, run and enjoy all the outdoor activities available in Park City. 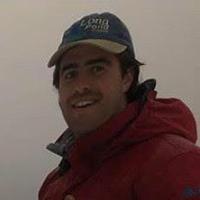 I grew up in Durham NH and skied at Sunday River in Maine before heading to Burke Mountain Academy for high school. I attended and skied for Colby College and graduated in 2019. When I'm not in ski boots you can probably find me mountain biking or fishing. 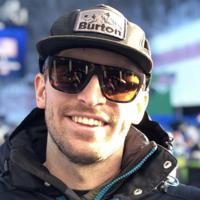 I grew up in Vermont and ski raced since I was 10. I went on to ski for the University of Vermont Alpine Ski Team and two years for the USST. I was a Mathematics major with a minor in Computer Science. Besides skiing, I love to Mountain Bike and Kite Board. I love Ski Racing and love the opportunity to coach! 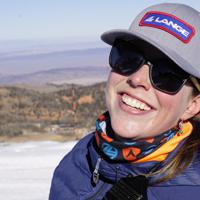 I started coaching for the ski team in 2012 after spending several summers coaching at Mt. Hood. I have coached at the U12, U14, and now U16 level. Each age group has been very rewarding and has taught me something new about coaching and athlete development. 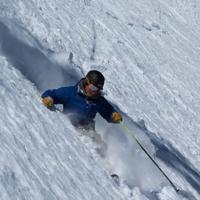 Ive been with PCSS for the past 9 seasons being Head coach of the warrior program for 5 years, then U14 coach for 2 seasons, and U12 last season. Prior to Park City I was Director of Ski Racing at Chestnut Mt. in the Midwest and also The Chicago Division Uscsa College Race Coordinator.