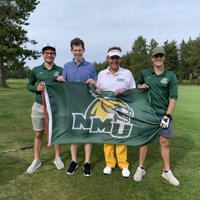 Dar was born in Ishpeming, Michigan, home of the National Ski Hall of Fame and birthplace of organized skiing in the United States. As a youngster, he moved to Iron Mountain, Michigan, where high school ski racing was part of life. After high school, he went to Northern Michigan University and was given the opportunity to be a walk-on athlete for the NCAA varsity ski team.

Show More Bio...
Making the most of his time there, he was named Most Valuable Player his Junior year, his senior season scored points at the NCAA champs, and then named Most Valuable Player and Most Improved. He moved to Park City in 1979 and joined the Park City Ski Team (PCST) as one of the first Post Graduate (PG) skiers on the team. The best decision of his life, it has lead him to be coach he is today. He is starting his 31st season as the Head Devo Coach for PCSS club and looks forward to many more. 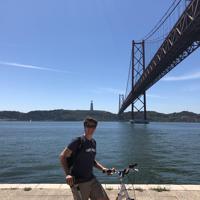 Born and raised in Park City, Ut, and raced through the Park City Ski Team (PCSS alpine team) Currently going to school at the University of Utah for Mechanical Engineering and coaching Devos on the weekends. 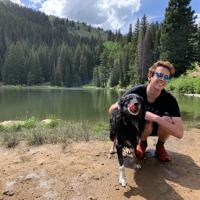 Charlie was born in Vail, CO and lived in the Reno Tahoe area until moving to Park City at age 10. Charlie raced with Park City Ski Team until the season after graduating at the Winter Sports School. This is his first year coaching and is stoked on getting rad with the devos.

Kurt grew up ski racing at Gunstock Ski Club in NH. After graduating he attended Stratton Mountain School for a Post Graduate year 1987-1988. Following SMS he went to University of New Hampshire where he raced all four years qualifying for the NCAA’s his junior year which were held in Park City, UT.

Show More Bio...
He returned to Stratton Mountain School after graduating from UNH to coach J2 boys. Kurt took a break from coaching and worked in the Ski Industry as a sales rep for Tecnica, Volkl and Nordica. Now his coaching career has continued in Park City where he was the head Intro Coach at Summit Ski Team starting in 2007. Kurt’s passions are of course skiing front and back side of these amazing mountains. However, he has found a new summer time hobby of endurance mountain bike racing. He has competed in the past two Leadville 100 Trail MTB races, two consecutive Point 2 Point races and two Silver Rush 50 races in Leadville CO, all in the past two years. 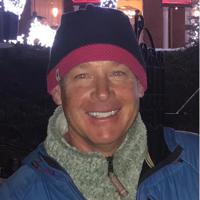 Glenn is from Saratoga Springs NY. Spent the past 5 years in Colorado and recently moved to Heber. He is a graduate of Stratton Mt School in Vt. Skied for the University of New Mexico and Castleton State Collage in Vt. He spent four years racing on the Peugeot Tour and US Pro Tour.

Show More Bio...
He is a level II USSA Alpine Coach and level III PSIA ski instructor. He raised 2 sons, both attended Stratton Mt. School. Tanner, the oldest, raced for University of Colorado, was All-RMISA and was 3rd at US Nationals, Kieran the youngest lead his high school team to State Champions.